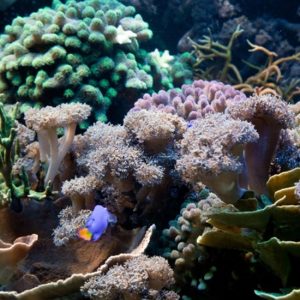 Scuba Diving (Boat Dive) ₹4,000.00
Back to products
Next product 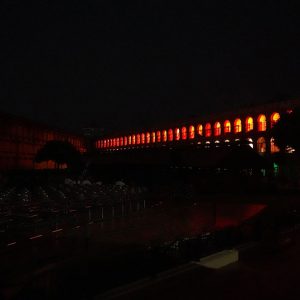 Cellular Jail is located near the main city, Port Blair. You can reach there with multiple transportation options available such as buses, taxis and autos at all times. It’s open for tourists with nominal charges at the entrance and you can also get a guide at the entrance, they will explain to you the rare facts and stories about the jail so that you don’t miss out on anything important about the place.

Cellular Jail was earlier called a “Kalapaani” because all around the jail was covered by the sea and hence no prisoner could ever try to escape.

Cellular Jail is a must-visit place for any new tourist arriving at Port Blair for its unmatch-able aura and history behind it. Kalpaani has a very miserable past. The Jail was built in the year of the 1900s. It consists of 696 cells that spread in 7 wings, this jail sends heart-breaking and unimaginable stories when they visit it. It was the largest jail in Asia at that time and also holds a very deep connection to India’s freedom struggle and martyred freedom fighters. The British soldiers have tortured the prisoners mentally and physically with brutal punishments. The everyday life of a prisoner is like more than hell without any communication to the outside world.

Punishments such as The Cellular Jail prisoners were manually expected to extract out 3 liters of oil from coconuts and seeds. Even an Oxen can extract only about 2 liters of oil a day.

The construction was started around the year 1896 and completed by 1906. The construction materials were brought from Burma (Myanmar). It is a very huge jail with numerous cells and each cell was measured at 15×8 in size with a ventilator open at a height of 3 meters. Only the Peepal tree, that stands tall even today at Jail, who is the sole witness of the torture that unfolded years ago. Out of 7 wings, the front of one wing faced the back of another to avoid any communication between the prisoners.

Veer Savarkar is a freedom fighter and formed an organization called ‘Free India Society’ to fight against Britishers for freedom. Savarkar, when aged 28, was convicted and sentenced to 50-years imprisonment in the year of 1911. Later it was reduced to 27 years of imprisonment in different jails such as 10 years in Cellular Jail, 4 years in Ratnagiri, and 13 years under house arrest. Veer Savarkar is still a role model for many Indians and is respected for all his efforts went through during the freedom fight.

Things to be Considered

● The Central Jail closes at 5:00 PM.
● The number of tickets for light shows is limited. So inform us in advance to book the tickets to avoid a last-minute rush.
● The weather usually will be hot and humid during the day so we suggest wearing some loose cotton clothes.
● You can avoid carrying snacks because there will be multiple stores to get any snacks around.
● The camera can be allowed inside with nominal charges to be paid at the entrance.

There are no reviews yet. 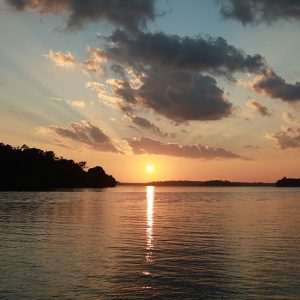 There are some locations withinside the globe wherein it is possible to see nature unfolding its splendor at every step. The excellent rain forests, azure waters, unspoiled seascapes, colorful corals, and mainly nearby culture, all collectively make Andaman and Nicobar a lovely destination. Located approximately 1,000 km far from the coast of japan peninsular India, the Red Skin Island withinside the Bay of Bengal requires a go-to for each wanderlust. Among the various stunning islands to go to on this archipelago, this island is the maximum frequented. The island is positioned withinside the Mahatma Gandhi Marine National park withinside the village of Wandoor at the Andaman and Nicobar Islands.
Add to wishlist
Read more
Quick view

Light and sound show at cellular jail is an amazing experience to have fun, dance, sing and enjoy after having an amazing day by enjoying every place in cellular jail. This would be the last place to make yourself happy and enjoy yourself. Light & Sound Show of Cellular Jail The history of the Andaman Islands and the Cellular jail is depicted vibrantly through a Sound & Light Show every evening in the premises of the cellular jail.
Add to wishlist
Read more
Quick view 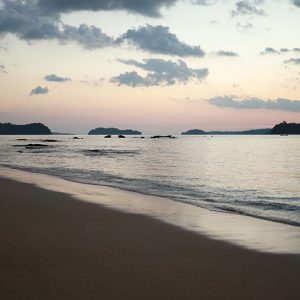 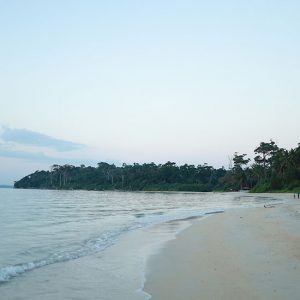 The stunning Corbyn's Cove beach is just 85 miles away from the main city and can be easily reached within 20 minutes. This beach is famous for its crystal clear water and for enjoying water sports activities. It’s only nearest to Cellular Jail from Port Blair because it doesn't have any transport facility such as bus, flight, taxis or train.
Add to wishlist
Read more
Quick view

Wandoor Beach is located near the small village Wandoor which can be reached from the Port Blair STS bus terminal. It’s also the entry to the Mahatma Gandhi Marine National Park and famous for a cave formed by high tides surrounding the beach, beautiful sunsets and coral sightings.
Add to wishlist
Read more
Quick view 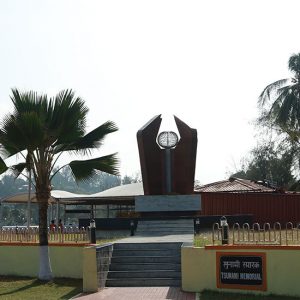 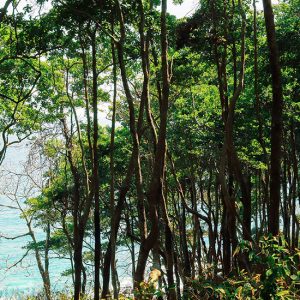 Marina Park is one of the must-visit places for tourists and families. Marine Park brings huge joy to children for its Children’s Traffic Park with an impressive concept where the park is designed to mimic a real busy junction with traffic signals and roads. Small tricycles, baby motors and practice bicycles are available on hire for children to drive around in. It also has a jogging track, watersports, marine aquarium with free entry and located at the seashore to enjoy the scenic view of the ocean and waves.
Add to wishlist
Read more
Quick view 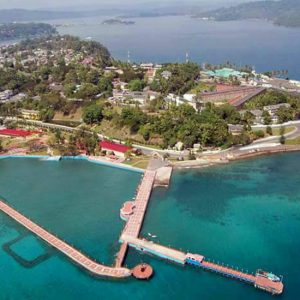 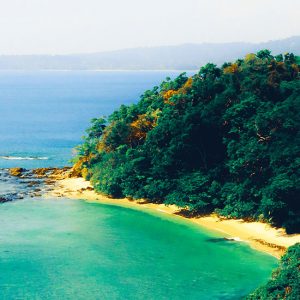 Jolly Buoy island is one of a few of the maximum visited locations withinside the Andaman Islands. Jolly buoy island gives top-notch coral reefs. The reef at Jolly Buoy Island is something that you'll now no longer effortlessly revel in some other elements of the islands. The reef and the coral lifestyles are super in Jolly Buoy. Jolly Buoy island comes below the Mahatma Gandhi marine country-wide park. You will want to allow tickets to go to this island. Prior reserving is a need for the Jolly Buoy Island trip
Add to wishlist
Read more
Quick view 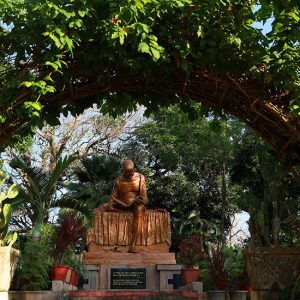 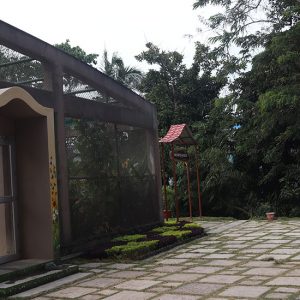 This beautiful park at Port Blair has facilities like amusement rides, safe water sports and a nature trail around the lake, garden, restaurant and historic remains like a Japanese temple as well as a bunker. The erstwhile Dilthamantank, which was the only source of drinking water for Port Blair and the area around, has been developed as Gandhi Park in an unbelievably short time of 13 days.
Add to wishlist
Read more
Quick view 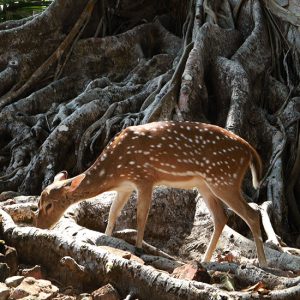 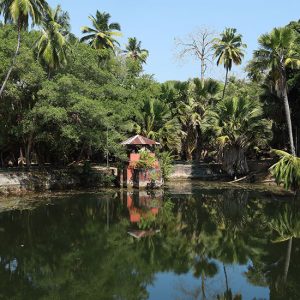 Nature Park and Interpretation Centre at Haddo in Port Blair are famous for the habitat of the tropical orchids. So far about 140 species of orchids and ferns have been identified from the Andaman. It also includes tree-ferns whose origin can be traced back to the Jurassic era. A wooden sculpture of a mother and child, made out of the trunk of a singlePadauk tree shows nature as a mother who lovingly nurtures all her creation.
Add to wishlist
Read more
Quick view
Vitra
Magisso
Louis Poulsen
KLÖBER
Joseph Joseph
Hay
Flos
Eva Solo
Alessi

close
close
Start typing to see products you are looking for.
Brought to you by WisdmLabs: Expert WordPress Plugin Developer